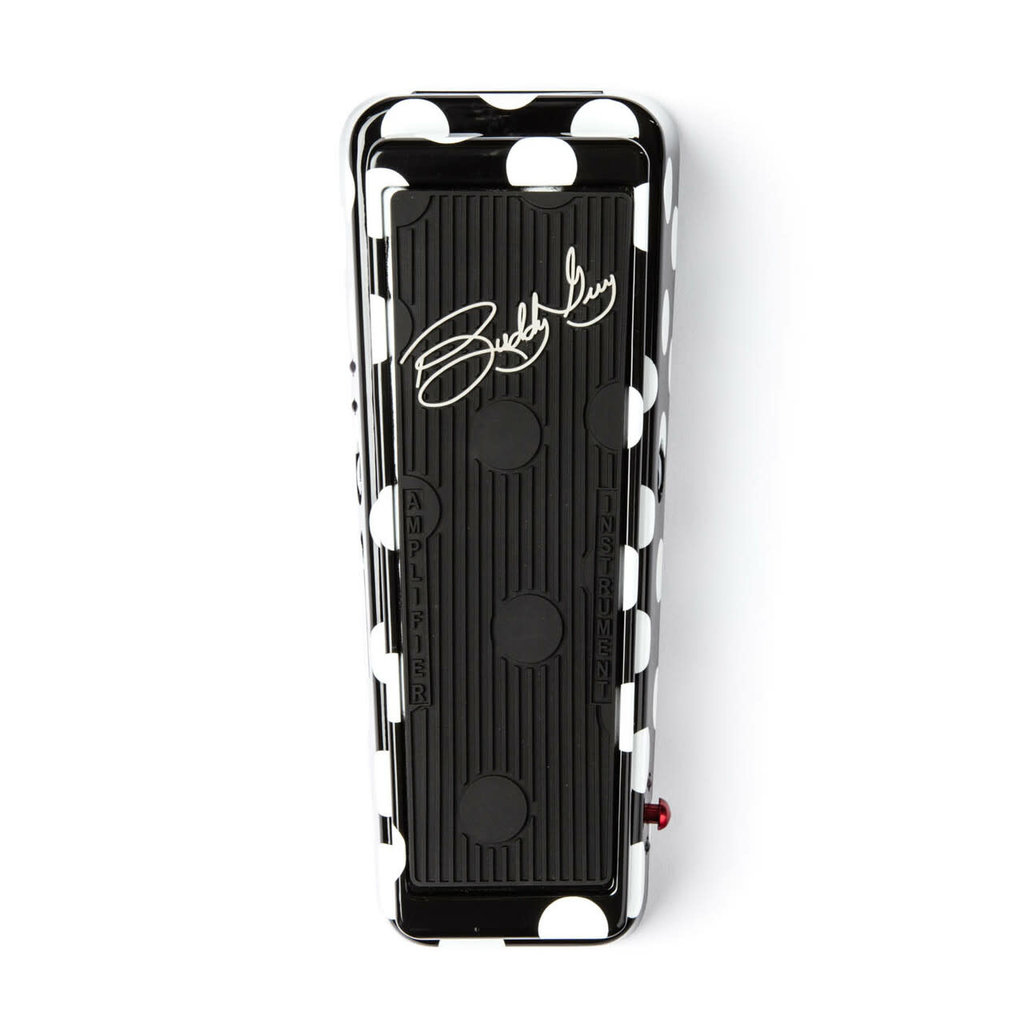 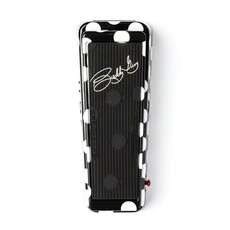 This Cry Baby Wah features the legendary Fasel® Inductor and two distinct selectable voices—"Deep" for a big and throaty sound and "BG" for Buddy's bell-like tone.

THE LONG STORY
Cited as a major influence by wah masters such as Hendrix, Clapton, and Vaughn, Buddy Guy helped establish the effect as part of the blues vocabulary. To honor his contributions we have created the Buddy Guy Cry Baby Wah, featuring the Fasel Inductor for a sweet and singing top end, and two distinct user selectable wah voices—choose "DEEP" for a big and throaty growl, or "BG" for Buddy's own warm and bell-like wah tone. Convenient side-mounted LEDs indicate which mode you are in, while a separate LED indicates effect on/off. Let your guitar sing the blues in style with the Buddy-approved polka dot graphics and custom signature tread.