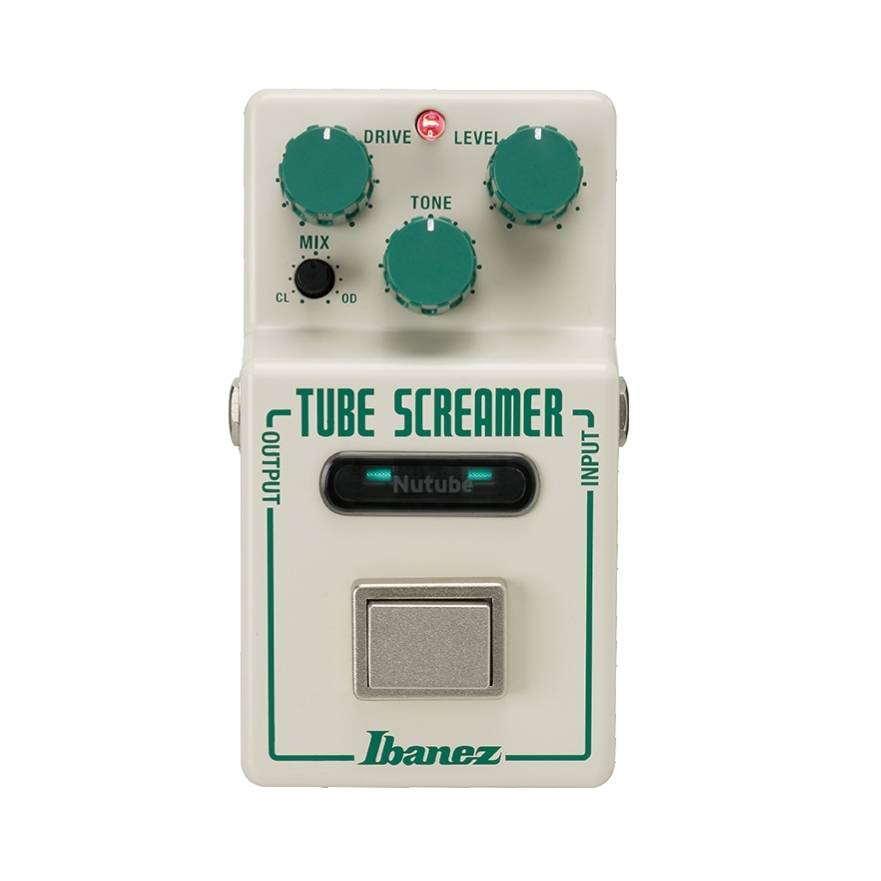 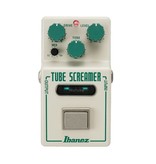 The Ibanez NU TUBESCREAMER is the very first compact guitar effects pedals to incorporate a Nutube directly into its circuitry. This pairing of Ibanez's Tube Screamer with KORG's Nutube technology, has produced an overdrive with exceptional dynamics, improved sensitivity, and natural tube compression.

*KORG and Nutube are trademarks of KORG INC.

Nutube
Nutube is a revolutionary vacuum tube developed by KORG Inc. and Noritake Itron Corp. Mr. Fumio Mieda, developer of many early well-known KORG products including the MS-20 and more, came up with an idea to use the VFD technology to develop an innovative vacuum tube. He then approached Noritake Itron Corp. who are considered the pioneers of VFD technology, to co-develop the tube with KORG. Together, they built hundreds of samples and eventually perfected Nutube, which optimally works as a preamp tube for audio signal amplification.
Because Nutube is utilizing the VFD technology, it has an extremely low power consumption, which is about 2% of a 12AX7. As a result, it works at very low voltages and has a life span exceeding 30,000 hours.

The NTS Sound
The original Tubescreamer achieved its place as an iconic overdrive in part, due to its ability to balance clean and distorted tones. Until now, this has was achieved by a 4558 op-amp section in the original circuit. However, in this new design the distortion is created not by clipping diodes, but by Nutube, just as would occur in any all tube pre-amp. The overdriven sound is then mixed with the clean signal and passed through a discrete circuit. Thanks to Nutube technology and the reworked circuitry, the NU TUBESCREAMER's natural compression and huge headroom is immediately perceptible to any player who uses it.

Power Supply
NU TUBESCREAMER allows up to an 18V power supply. 18V would give you more headroom with increased volume. 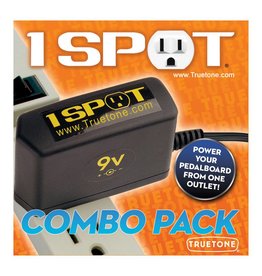 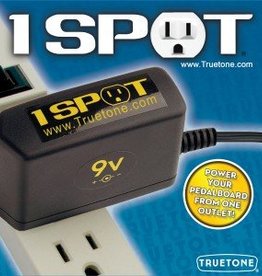 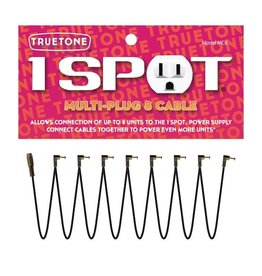 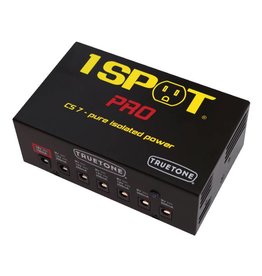 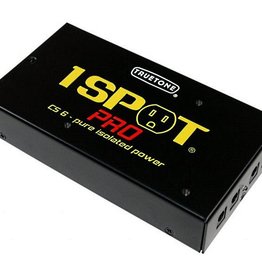