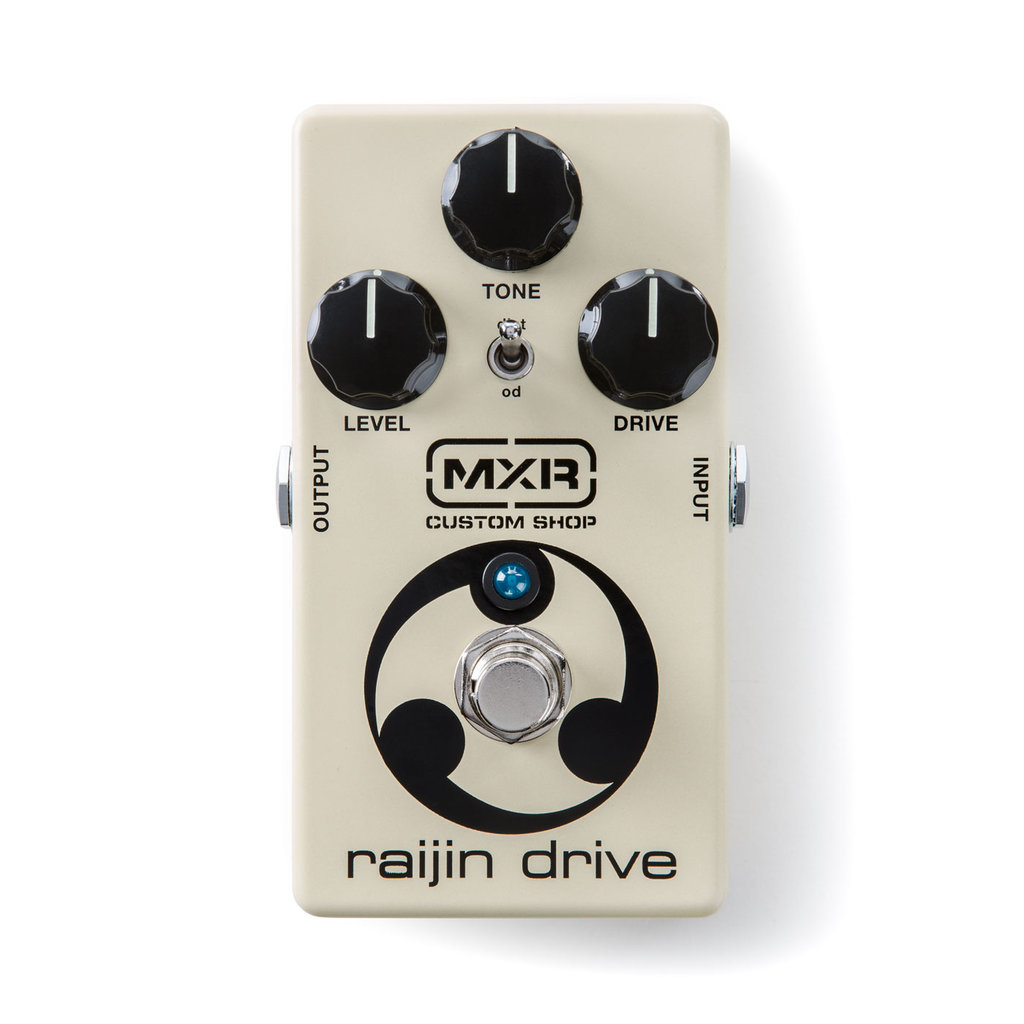 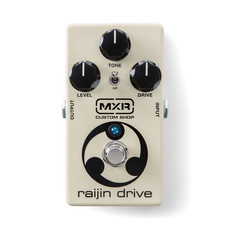 Shin Suzuki is the most celebrated amp and pedal designer in Japan, renowned by tonechasers the world over for his ability to faithfully recreate some of the most elusive sounds in music history. As proprietor of Shin’s Music in Tokyo, he has cultivated an unfailing ear for incredible tones. In 2016, Shin collaborated with the MXR Custom Shop to create the Shin-Juku Drive, a pedal widely praised for the way it captured the raw sonic complexity of a rare amplifier with a legendary reputation.

Shin and the MXR Custom Shop have come together once again to create the Raijin Drive, a pedal that reinvents two iconic Japanese stompboxes—an overdrive and a distortion—with greater tonal range and usability so that those beloved sounds can keep up with the modern tone chase.

Shin designed both channels from scratch, honing in on the best qualities of the aforementioned pedals with his refined ear and then recreating them with a more versatile and responsive tonal palette. The overdrive signal is smooth, fat, and wide open while the distortion signal packs an aggressive, harmonically rich punch with just enough gain to get good and heavy. Each signal complements the voice of your instrument, allowing your unique tonal character to be the star of the mix. Alternating between the two is as simple as the flick of a switch. Level, Tone, and Drive controls make it super easy to dial in a great sound and start playing.

With classic Japanese overdrive and distortion sounds carefully tailored with enough sonic flexibility to please any connoisseur, the Raijin Drive is a must-have for your board. Getting them both in the same box makes this pedal a space-saving no-brainer. 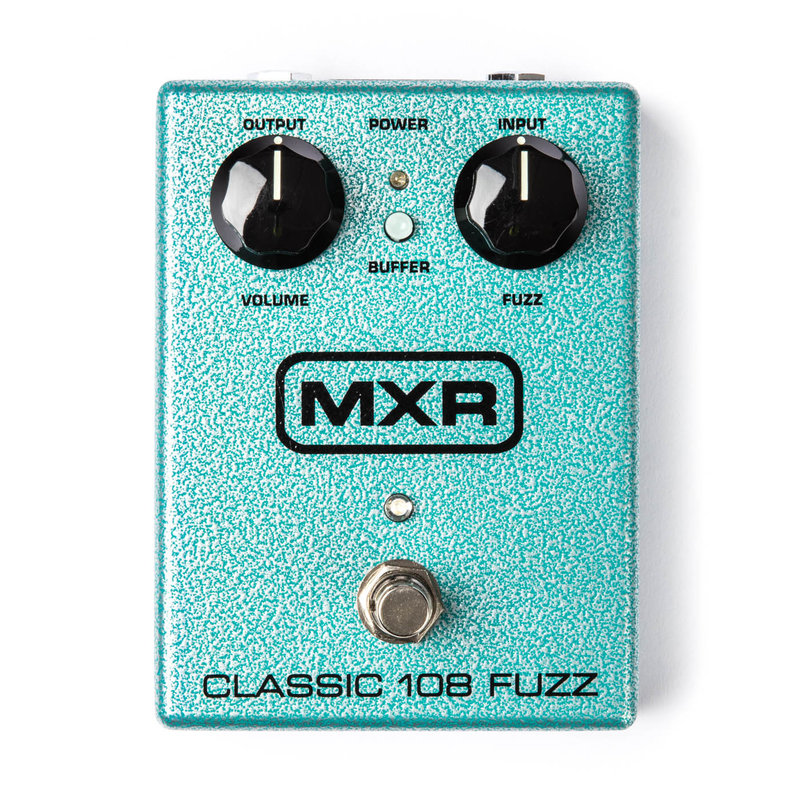