New RSD19 Doctor Who "Destiny of the Daleks"-LP-Limited Edition 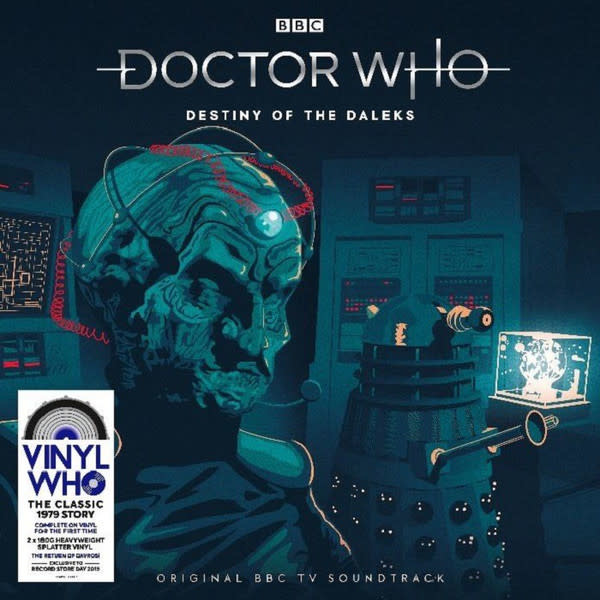 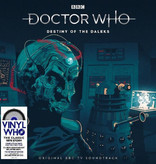 Destiny of the Daleks – the soundtrack of the 1979 adventure with linking narration by Lalla Ward. Ward, features in the story itself as Romana, alongside Tom Baker’s Doctor and Davros, creator of the Daleks, as played by David Gooderson. The adventure, written by Terry Nation and script edited by the legendary Douglas Adams. It sees the two Time Lords return to the Dalek homeworld of Skaro. There they discover the Daleks feverishly hunting Davros’ final resting place. For he holds their only chance to turn the tide in their latest war. Destiny of the Daleks is presented across two heavyweight 180g pieces of red with blue splatter vinyl.
Record Store Day 2019 exclusive release in gatefold sleeve.
RecordStoreDay.com website shows Limited to 1000 copies