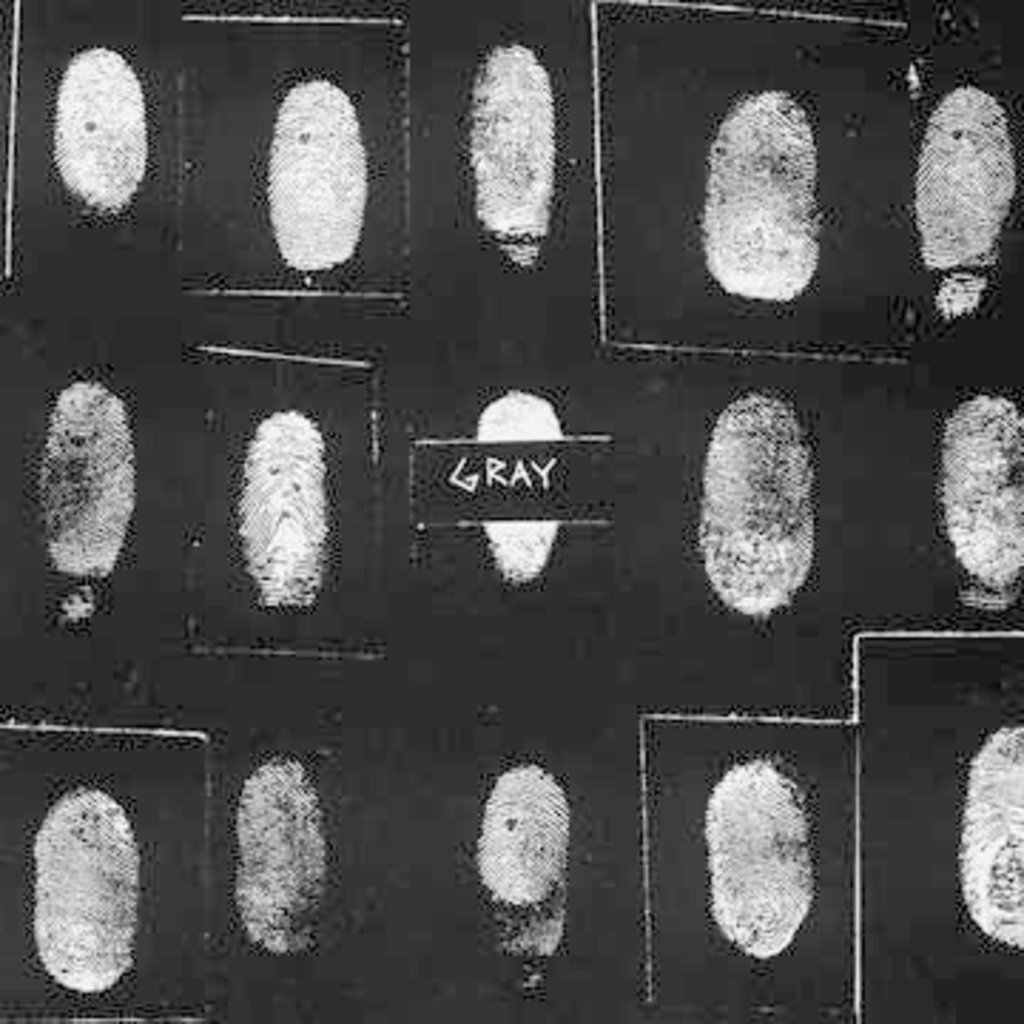 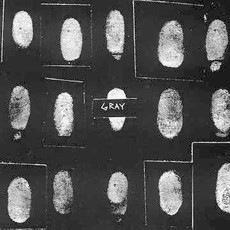 Famed painter Jean Michel-Basquiat was one of the co-founders of the band Gray. This anthology features their previously limited self-release plus unreleased material, and remixes from Todd Rundgren, Hank Shocklee, King Britt, Sal P (Liquid Liquid), Deantoni Parks, Tewz, Free The Robots, and The Gaslamp Killer, along with features from Amir Yaghmai and Kool Keith.