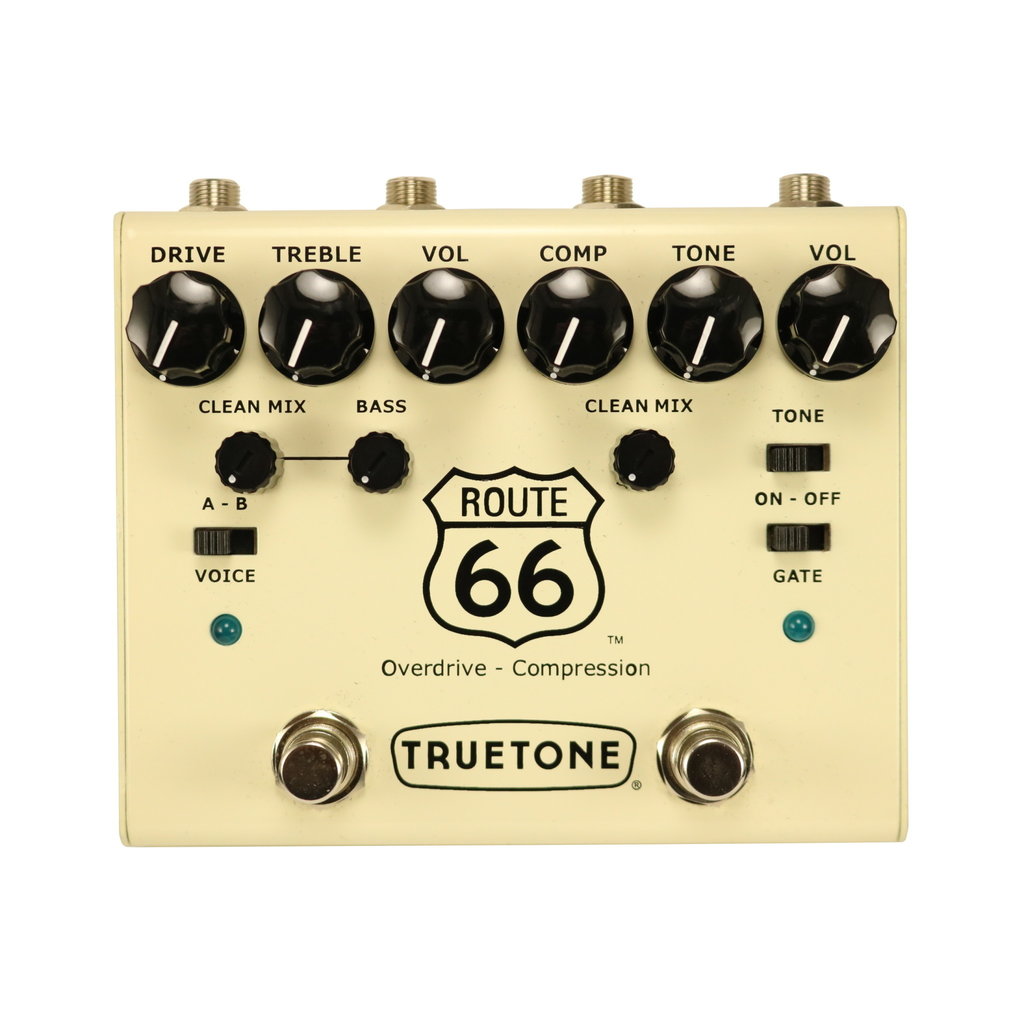 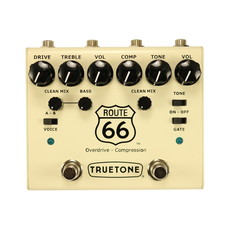 No other strip of highway in the world evokes as much excitement, or nostalgia, than what you get by just mentioning US Highway Route 66. This Westward heading, 2000-mile trail has encapsulated the American spirit and inspired multiple stories, songs, and lore since it was first established in 1926. An historically important strip of tarmac that stretched from Chicago to L.A., it supported the economies of several communities through which it passed. The people that lived and worked along the Route became prosperous due to the sheer number of travelers that took this road until it was officially decommissioned in 1985. Now a “National Scenic Byway”, much of the original concrete and asphalt lies in disrepair, but you can still hear the echoes of its roadside bars and even see the soft glow of its neon signs as its legend has been kept alive by free-spirited travelers who still take the time to bathe in its rich history and drive the parts of it that are still open road. Needless to say, it is this unbridled, driving spirit that we attempt to imbue into the very essence of our Route 66 pedal and with it capture that American passion for freedom and its immutable longing for what lies just around the next bend.

Originally encased in a housing that resembled the historical highway marker of its origins, our completely redesigned and pedalboard friendly V3 version of the Route 66 pedal can be inspiring on either guitar or bass (or whatever musical “thingy” you prefer to plug it into). When connected to this updated version, you will immediately be moved by the most transparent, smooth compressor and wide-ranging overdrive we’ve ever combined in a single housing. With the unprecedented ability to layer the effects of either the Overdrive or Compressor onto the original signal (via “Clean Mix” controls), you are able to have ultimate tonal control and achieve huge, clean, sustained notes that haven’t lost their attack. The fully analog Compressor side of this pedal can range from smooth and connected, to tight and punchy, to the heavy parallel compression sounds that are used by the pros. And this V3 incarnation of our Route 66 pedal now also proudly features a new and reimagined version of the classic Reverend Drivetrain Overdrive originally developed by Bob Weil & Joe Naylor. This multi-functional Overdrive has a dynamic response to the player and offers “Voice” switching as well. This allows the player the freedom to vary the Overdrive tone from bright and open, to a more saturated gritty sound, to a fully saturated overdrive that might even make road-kill get up and run for cover…!

Built to have everyone from pro to amateur tonehounds slobbering on their pickups, this is the most versatile version of this pedal that we have ever offered and can easily enhance the sound of your guitar, bass, keyboards and many other electric and acoustic instruments. So feel
free…, go ahead…, get your kicks…, on this Route 66!