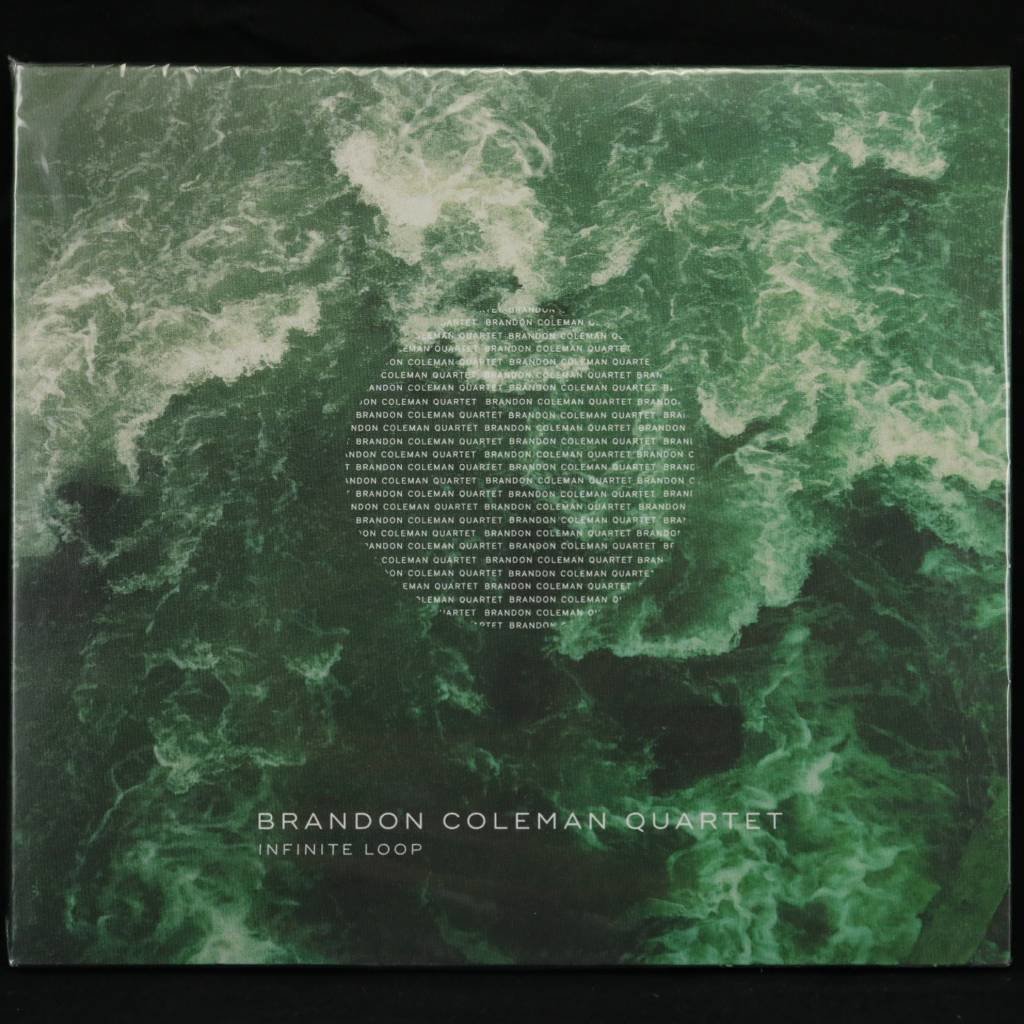 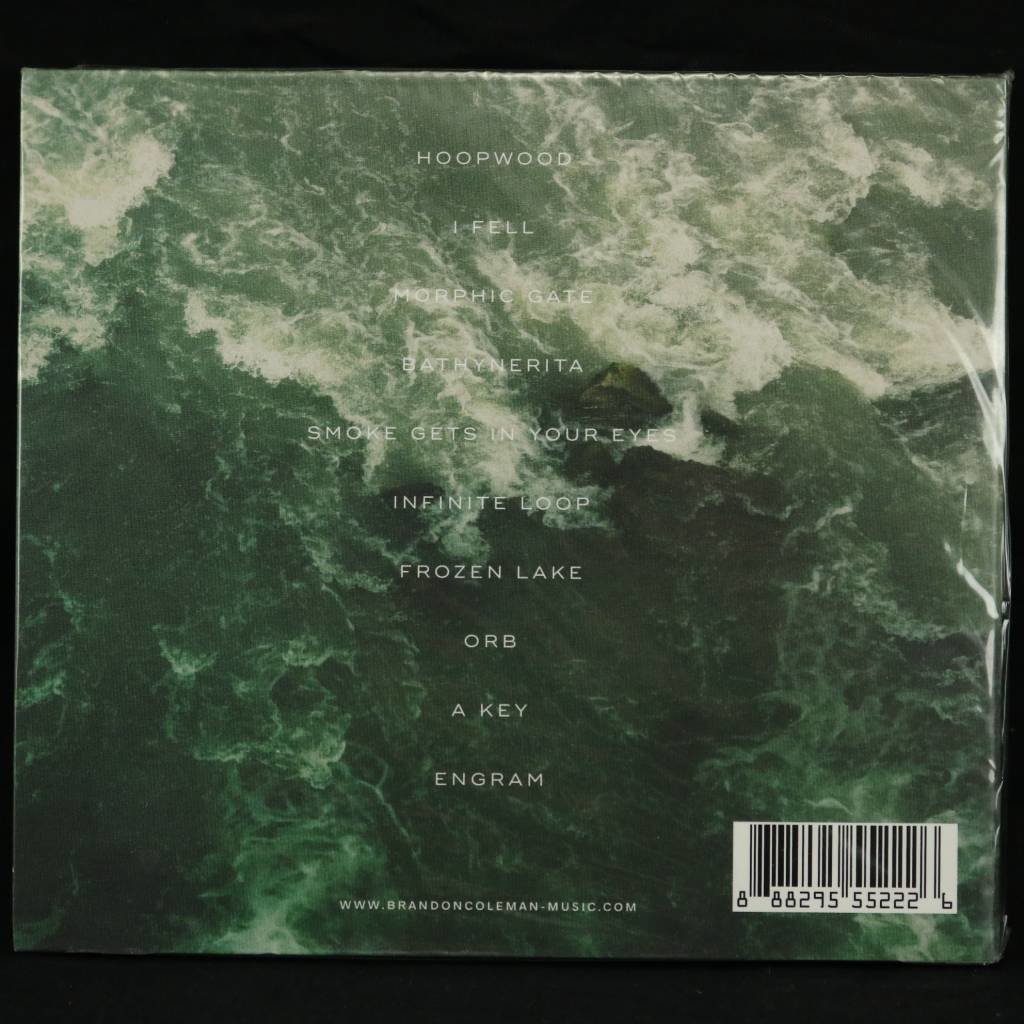 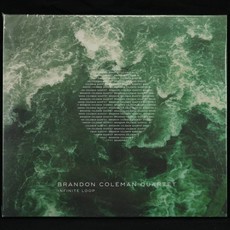 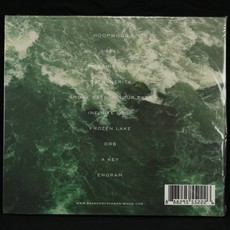 INFINITE LOOP RELEASED!
Brandon Coleman is pleased to announce the highly anticipated release of his sophomore album, INFINITE LOOP. This latest release from the up-and-coming composer and jazz guitarist features nine of Coleman’s original compositions and one reimagining of
Jerome Kern’s standard, “Smoke Gets in Your Eyes.” Providing additional talent for this album are pianist, Keigo Hirakawa, bassist, Matt Wiles, and drummer, Jeff Mellott.

INFINITE LOOP spotlights Coleman’s unique compositional voice through his exploration of texture and new musical sounds. For this album, Coleman draws his inspiration not only from classic jazz material, evident in his Lennie Tristano-esque, “I Fell”, but also from contemporary classical genres and Appalachian folk music. “Hoopwood” harkens back to the haunting melodic simplicity of Eastern Kentucky folk music, while Coleman’s title track “Infinite Loop” explores the minimalistic, free-compositional style of today’s classical music and moves forward unhindered by the traditional constraints of tonal harmony. Coleman gives a distinct nod to American music theorist Harry Partch through his use of the 24-tone octave in his concluding composition, “Engram”, which he accomplishes
by adding additional frets to his guitar.

Though Coleman’s engaging compositions can be seen as the stars of INFINITE LOOP, it is Coleman’s immense musical vocabulary and excellent technical skill, paired with the fluent communication between himself, Hirakawa, Wiles, and Mellott, that allow his newest release to shine. 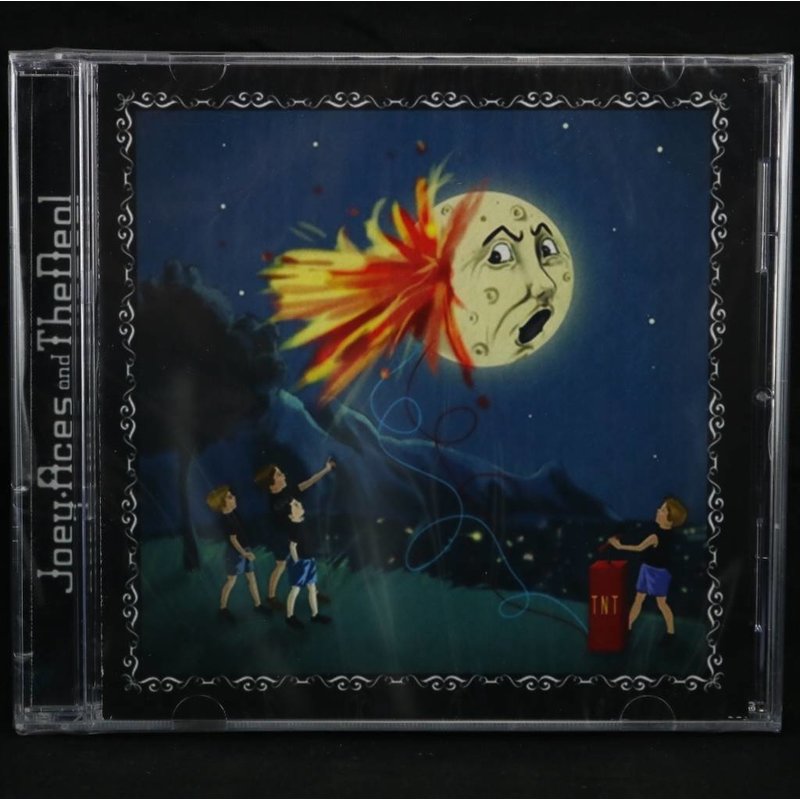 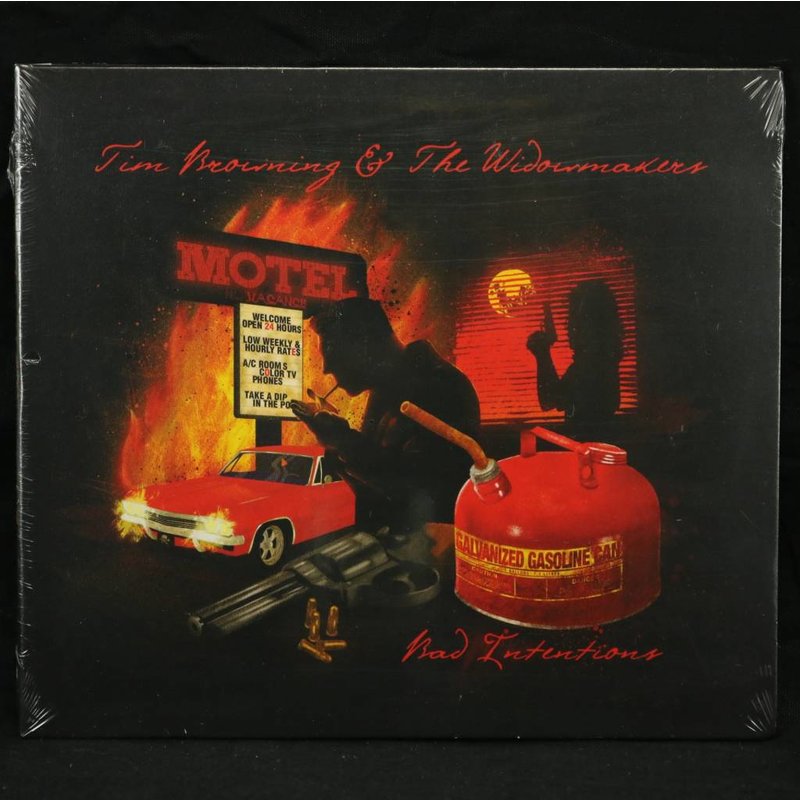 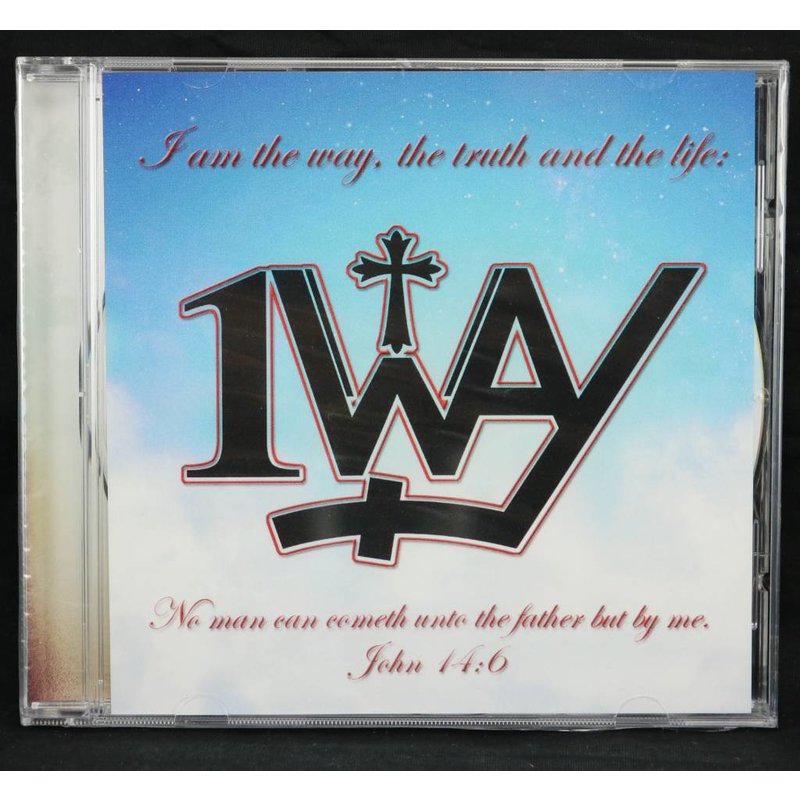 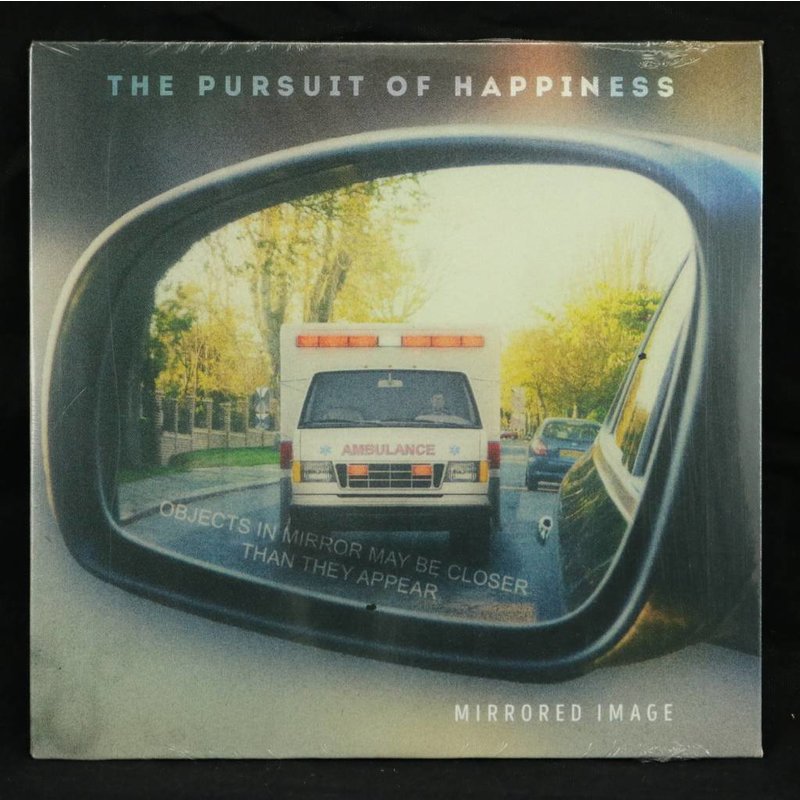 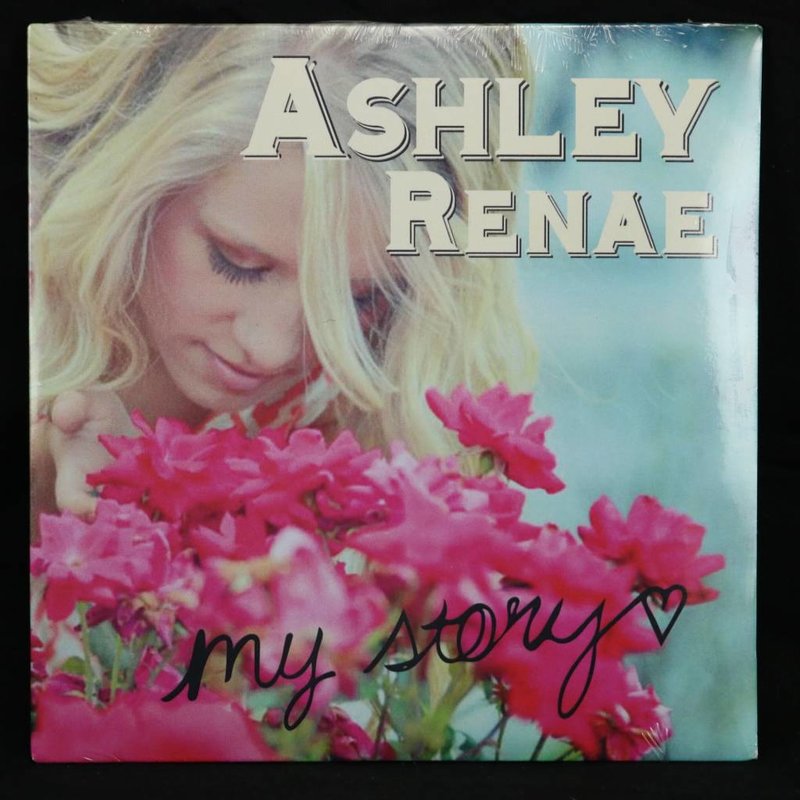